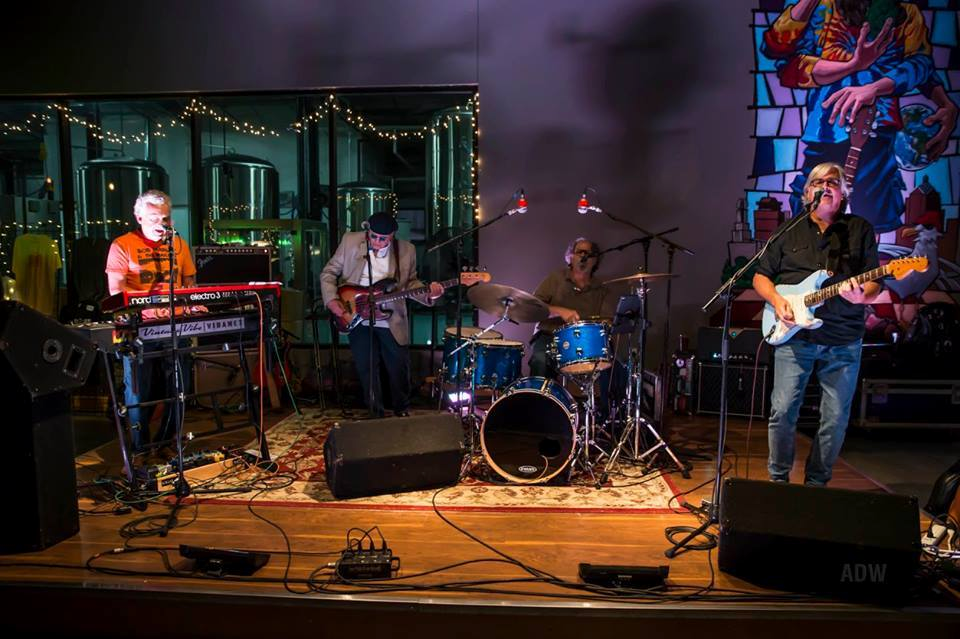 The following year they created Bahama Mama, one of the first American bands to embrace Reggae music. When the group split up in 1980, Stackman, Schwarz and Lavilla remained together and formed the Majestics.

Originally a trio with Ron on Hammond B-3, clavinet and guitar, Jim on bass and Lou on drums, the Majestics' steadily developed a fan base in upstate New York, eventually catching the attention of the legendary Lee "Scratch" Perry. In 1982, the group backed Perry when he opened for the Clash during their historic run at New York City's Bonds International Casino, then traveled with the music icon to Kingston, Jamaica to record his "Mystic Miracle Star" LP.

The Majestics later filled out their sound, enlisting guitarist Rudy Valentino (with whom they recorded their 1984 EP, "Future Now") and Trinidadian percussionist, Brother James.

The band performed extensively throughout the eastern United States during the 1980s, opening for Burning Spear on two tours and appearing with a veritable who's who of Reggae music including Peter Tosh, Toots and the Maytals, Dennis Brown, Gregory Isaacs, Yellowman, Third World, The Gladiators, The Wailers, Eek-A-Mouse, Dillinger, The Heptones, Jimmy Cliff, Ziggy Marley, Black Uhuru, Mutaburuka and others.

Now, 35 years after the band's formation, the Majestics' original trio is back along with guitarist Kevin Hart.