Skip to content
THE LOVETONES [from Syracuse, NY!]
Funk 'n Waffles
Ages 18 and Up 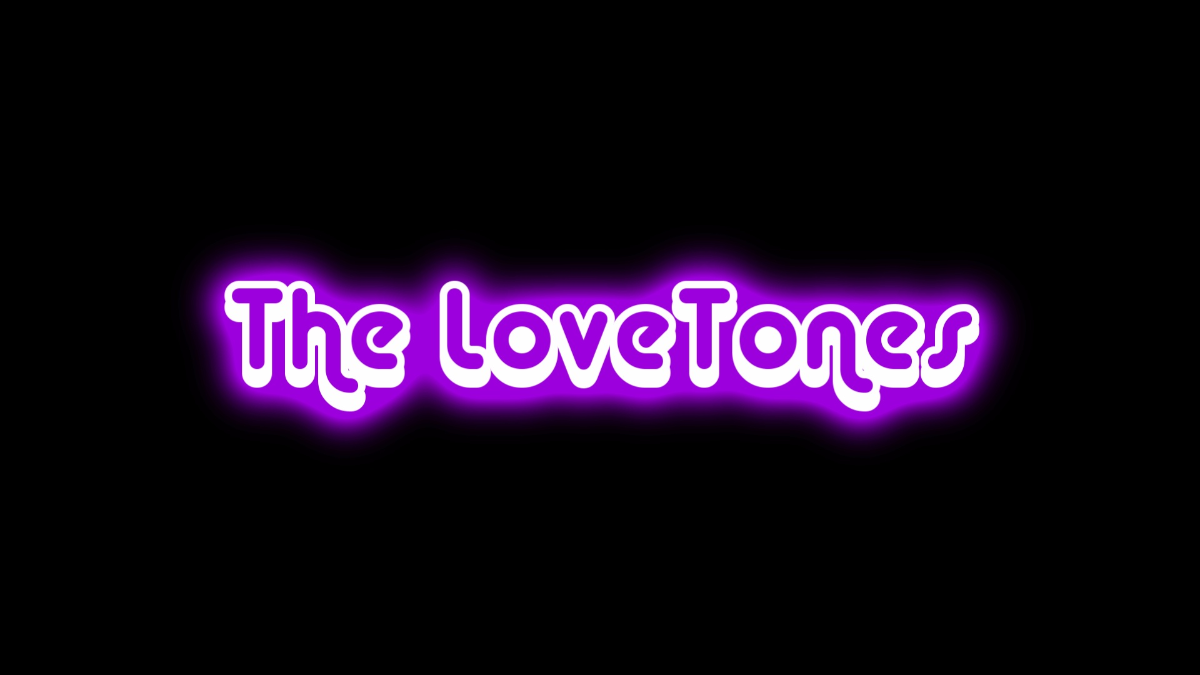 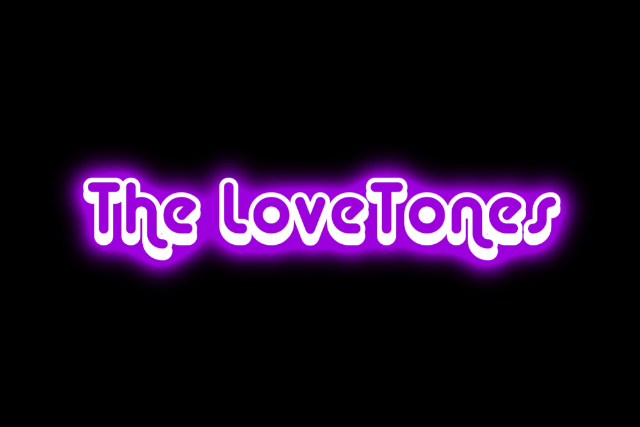 The LoveTones: It all started with my plan to develop a duo act in the style of the classic Joe Pass/Ella Fitzgerald performances of yesteryear. I had heard SeQuoia Iman singing briefly at an open mic night, so I reached out to her with an open invitation to sing some songs with me, and see what happened. She had been wanting to learn some jazz standards, and I found that she possessed a quality much more interesting than merely a great voice; she had a great attitude. I was all set to become the world's first jazz vocal accompanist to perform exclusively on harpguitar.... However, after our first rehearsal, it quickly became clear that our two voices together were actually much more compelling than anything else we were doing. SeQuoia had been singing contemporary gospel for years, and I had been writing and singing folk songs for years. Somehow our common interest in spiritual songs melded very quickly, as did our voices, and within a month or so, we had a full show ready to roll. The LoveTones wish to use our music and songs to bridge cultures and bring people together. Music has a healing power, and the LoveTones are purposeful about using it. With a deep emotional resonance coming through a beautiful hybrid of folk and gospel music, our sound is unique and new, yet somehow strangely familiar at the same time. The LoveTones are dedicated to singing messages of love, hope, and healing.