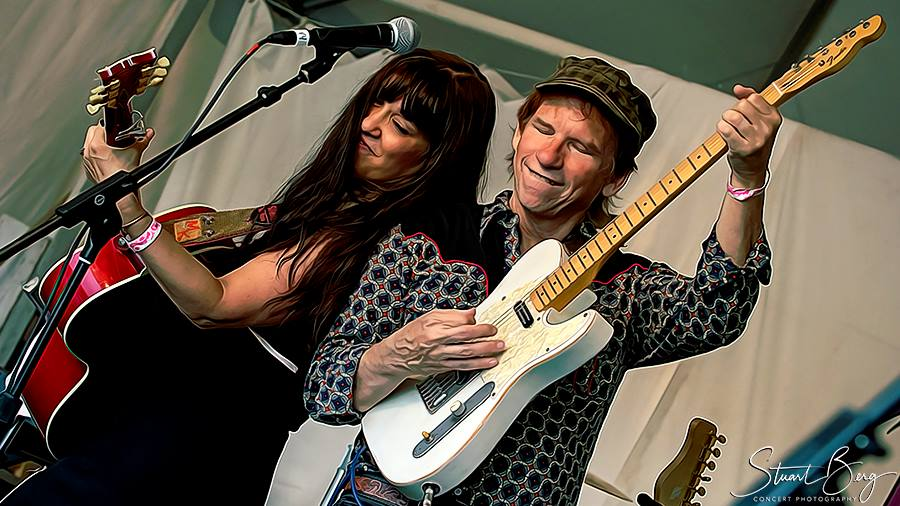 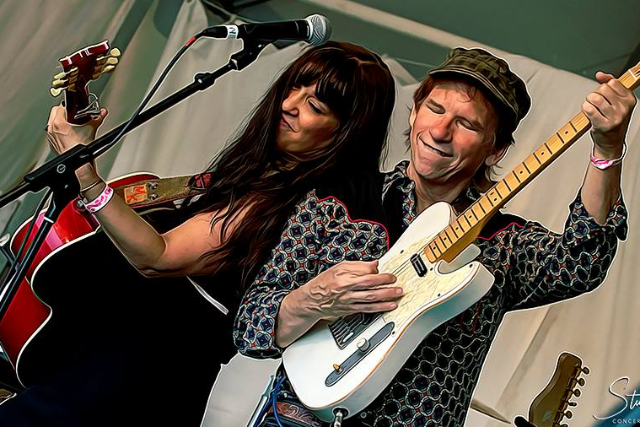 In a career that now spans two decades, New York duo Maura and Pete Kennedy have traversed a broad musical landscape, surveying power pop, acoustic songwriting, organic rock rooted in their early days in Austin, and a Byrds-inspired jangle that drew the attention of McGuinn, Steve Earle, and most notably Nanci Griffith. The duo co-produced Nanci’s latest CD, and are currently touring the US and the British Isles with the Texas songstress. Alan Harrison of Made in Newcastle said "Opening act, the Kennedys, had a nice line in Country-folk with a quaintly English edge to it and songs like When I go and The Midnight Ghost, won them plenty of new fans, as was witnessed by the long queue buying up their CD’s at the intermission."

On their new release, Closer Than You Know, out on August 21, 2012 via Burnside Distribution, The Kennedys strike out into new territory, this time inspired by a sojourn in Paris, where they immersed themselves in the turn of another century, the time when Debussy and Ravel were inventing the sonic palette of modern music. No strangers to reinvention, Pete and Maura came up with a cappuccino-fueled concept at a small café in Montmartre: music inspired by the Impressionist composers, married to the rock and pop sounds for which the duo have long been known. In the spirit of Paris-trained composer Burt Bacharach and his lyricist partner Hal David, Pete took on the task of creating musical landscapes that would cushion Maura’s lyrics and bell-like harmonies. The songs have a quality, inherent in Maura’s voice, that is both soothing and urgent. As writers and producers, the Kennedys continue to mature, from their early style-conscious pop to today’s burnished sheen. Always tuned to their own muse, Pete and Maura have once again come up with a unique sound that is as uplifting as it is unclassifiable.