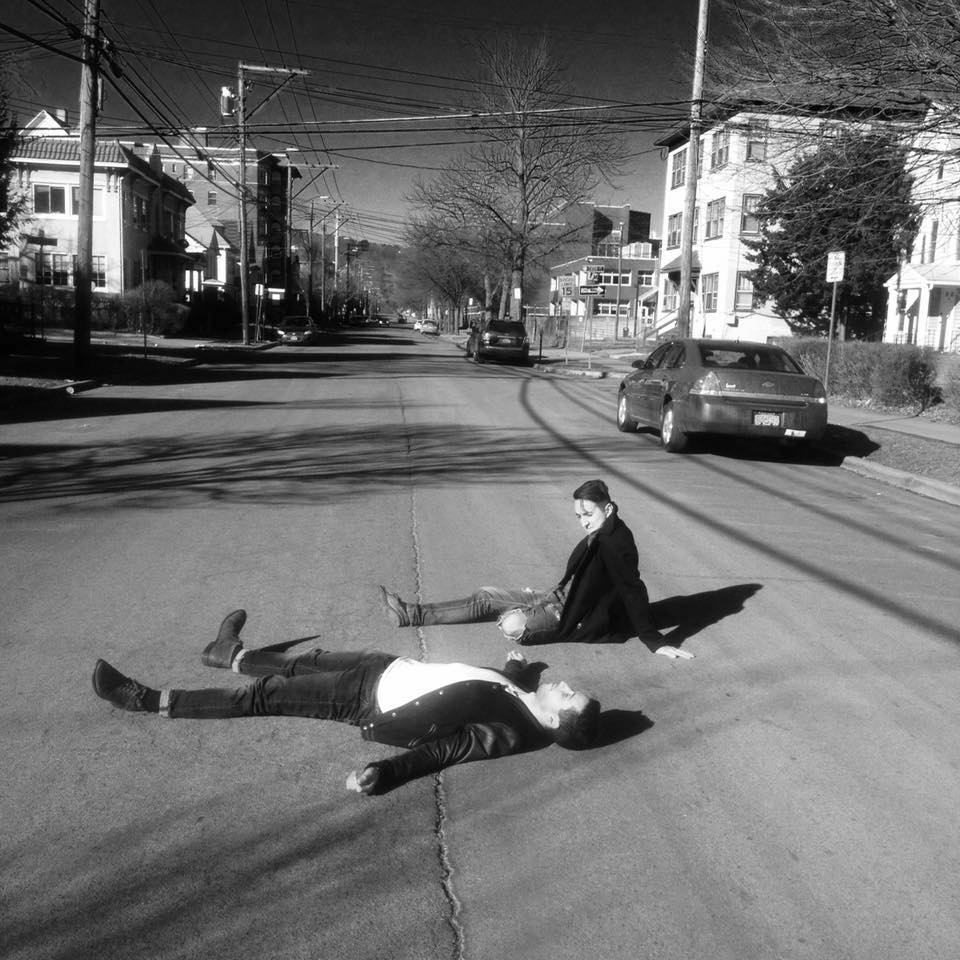 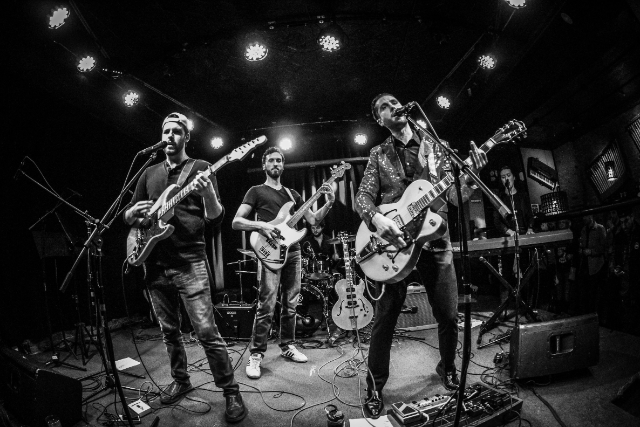 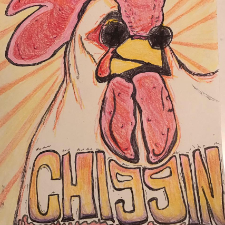 Chiggin was formed in July of 2016 by recurring members of the Alto Cinco Open Jam. With a lineage of musical collaboration as far back as 2010, the band naturally formed from the ashes of Casaroja, an SU party band that grew from the void left by Freebeer, Max Puglisi's live enterprise throughout college. Casaroja's supergroup scattered, leaving bassist Sam Roux and guitar wizard Matt Kingsley hungry. Over the course of many summer jams at Alto Cinco, the group decided to reforge the blade that had broken and brought drummer Gavin George of Formidable Duke into the fold. George had been in projects with Roux for years, forming a powerful and tight rhythm section instantly. Mixed with the jazz-minded Kingsley and Puglisi making wildly comingled string sounds, the Chiggin flew the coop!

Chiggin quickly spread it's wings through Syracuse, sharing the stage with such national acts as Roxy Roca, Seth Faergolzia's Multibird, and Swift Technique, and became a local favorite at Syracuse's premiere venue, Funk N Waffles. In the midst of growth, an inevitable cloud loomed over this Chiggin's barnyard, as the end of guitarist Matt Kingsley's time in the band grew near. A move to Nashville would sever an important piece of the bird's wing. So what did we do? Packed out the best local bar in Cuse for a 4/20 Farewell Party. Righteous.

To fill the void of the wizard, Chiggin has re-armed itself with a more traditional funk instrumentation, bringing Nick Fields (trumpet), Ethan Wojcik (trombone), and organ extraordinaire Brian Caswell onboard. Chiggin is ready for flight with a full-length recording, a Funk N Waffles residency, more national support performances, and an east coast tour in the plans for 2017. Take a bite.