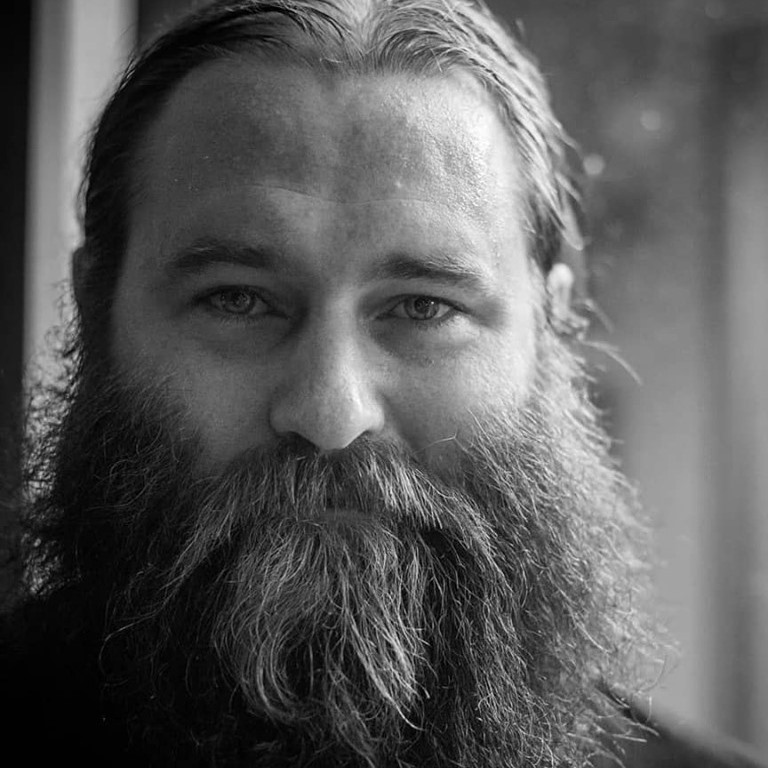 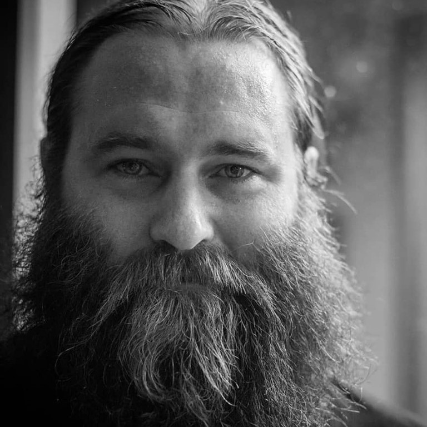 Bonehart Flannigan (aka Jon Dell) is a hairy animal from the Great Plains. Wild, mangy and reckless, he can more often than not be found drunk on fermented grain and howling his blues at the moon. Currently based in NYC, his 2014 Sower Records debut “Backpacks & Mason Jars” explores weighty topics such as suicide, drug addiction, lost love, and the absence of hope inherent in small town life; all this while maintaining a certain gallows humor about the whole thing. The fact that his songs tread the line between dolor and blissful jubilance so well is a testament to Dell’s deftness as a storyteller and his uncommon sensibilities as a songwriter. Having played in bands since his early teens, he has played hundreds of shows coast to coast, sharing the stage with acts like Rev. Peyton’s Big Damn Band, Brothers Comatose, The Black Lillies, Lydia Loveless, Austin Lucas and many others. Currently working on a second album and having recently completed his most ambitious tour to date, he will likely be stumbling to a city near you very soon. Keep a weather eye open.
Ryan Holweger 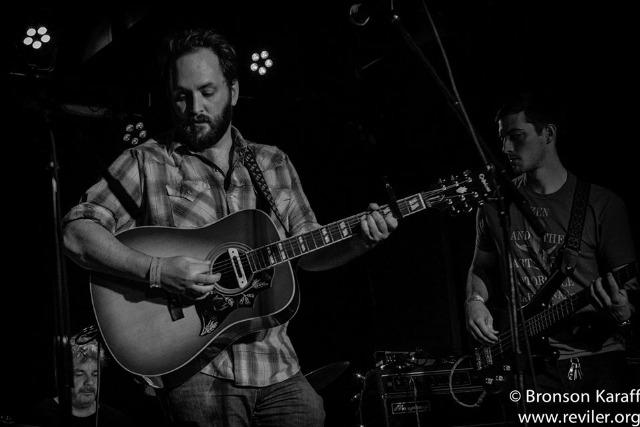