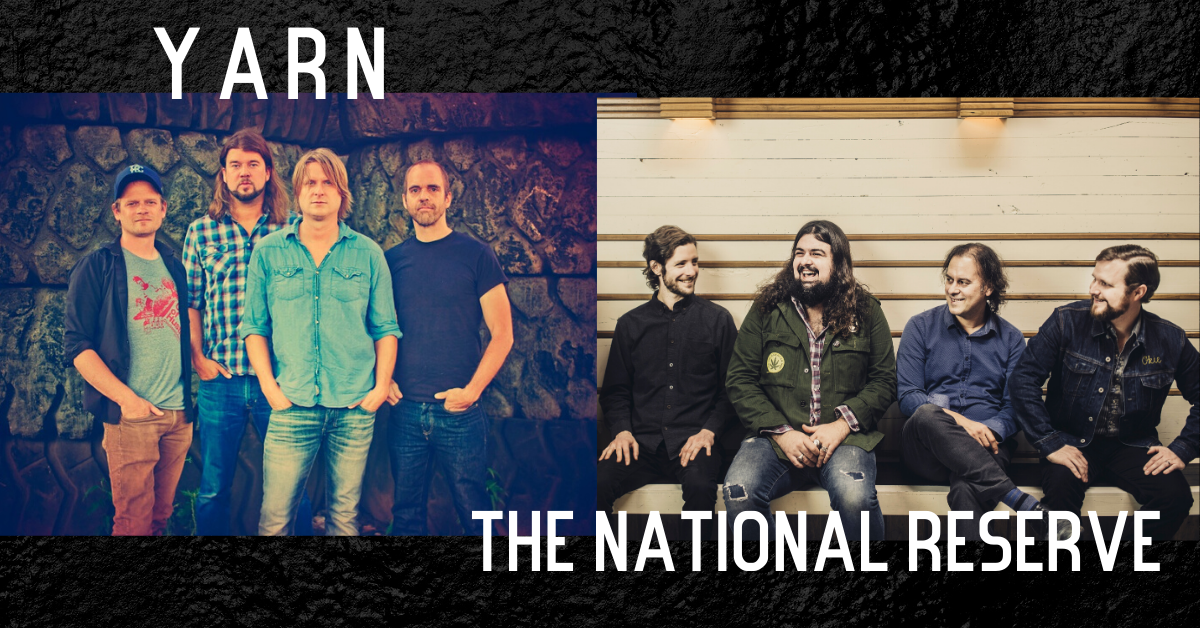 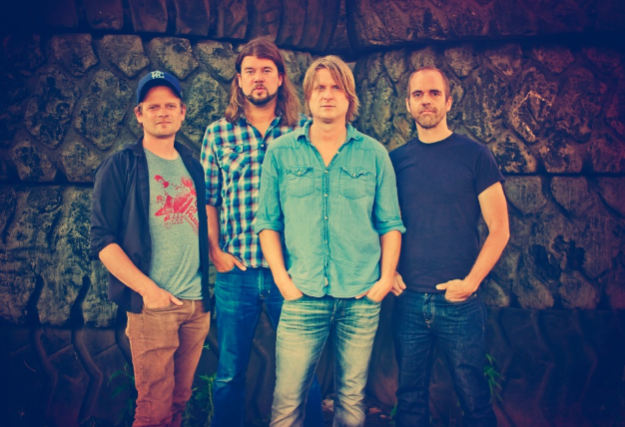 You might expect a band that calls itself Yarn to, naturally, tend to spin a yarn or two.“that’s what we do, we tell stories, live and in the studio, truth and fiction”singer/songwriter Blake Christiana insists. “We don’t always opt for consistency. There’sa different vibe onstage from what comes through in our recordings. There’s a differencein every show as well, you never know what you’re going to get.”It waswiththat in mind that Yarnreleaseda series of singles thatweredigitally releasedon the 13th of every month beginning in January2018and continuing throughout theyear. Each “single”includedan “A side”, a “B side” and an exclusive alternate version ofone of the songs. Naturally, there’s no better name for the project than “Lucky 13.”24 ofthose tracks are now available on the albums, Lucky 13Vol. 1 and Lucky 13 Vol. 2, justreleased on June 13, 2019.“These are essentially road stories,” Christiana says. “There’s an overriding theme thatlinks these songs in a very broad sort of way, but again, the stories arenot to be takenliterally. The intention was to share the feeling of what it’s like to spend time travellingfrom city to city, with all the unlikely experiences that can be encountered along the way.“People always ask us to tell them road stories,” singer guitarist Rod Hohl adds. “Whilethis batch of songs aren’t exactly literal road stories, most deal with some degree ofadventure and adversity as inspired by our tours and treks around the country. Yet likeany good story, there’s an imaginative elementto it as well. That’s why we’ve decided torelease alternate versions of some of the tracks, to provide a glance at the oddities thatexist just beyond sight...”The titles of these tracks summarize the stories at a glance. Hohl describes “Sioux City,”“Road Less Traveled” and “Hurricane” as adventure stories as seen from the perspectiveof the road. “Too Young” re-imagines that road as an analogy, the highway of life.“Weary,” as title implies, describes the toll taken by that seemingly endless journey.However, there’s also hope on the horizon; “Heaven in You” suggests that there is anoasis out there somewhere. “Promised Land” and “American Dream” offer reason whyone might choose to embark upon that sojourn in the first place.Yarn have never been content to simply ride a wave and see where it takes them. Theirlast album,This Is the Year, was celebratory in tone and boldly optimistic. A seamlessblend of vibrant, inspired, back porch melodies and narrative, descriptive lyrics, itdetailed the challenges one faces when life is jolted off its bearings and, in reevaluatingrelationships, tough choices must be made that sometimes skirting the rules. It wasrecorded in the aftermath of real life challenges that left the band splintered and unsure oftheirforward trajectory.“We were dealing with real life issues,” Christiana said at the time. “Brokenrelationships, a sense of having to regroup and put some things--and people--behind us.
The National Reserve 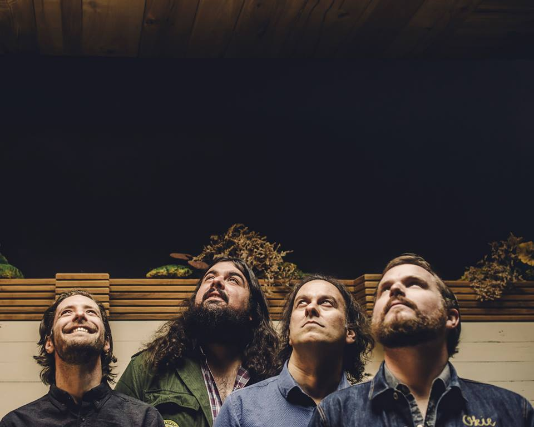 For nearly half a decade, The National Reserve has spent Friday nights lighting it up at Brooklyn bars, winning over fans with epic sets and a remarkable breadth of song-craft and showmanship. With their 2018 release on Ramseur Records, Motel La Grange, the band has crafted a rich and raucous collection that instantly places them among Americana’s finest with its force, directness, and performance not unlike some lost recording unearthed from the golden age of 70's rock ‘n’ roll. Founded and fronted by singer-guitarist Sean Walsh, The National Reserve meld gutbucket R&B with New Orleans funk workouts, late night soul, and boozy rock ‘n’ roll to create their own timeless brand of music. The National Reserve is set to bring all the fun and fire of their fervent Friday night sets to the rest of the world, eager to pack as many folks into their late night scene as possible.