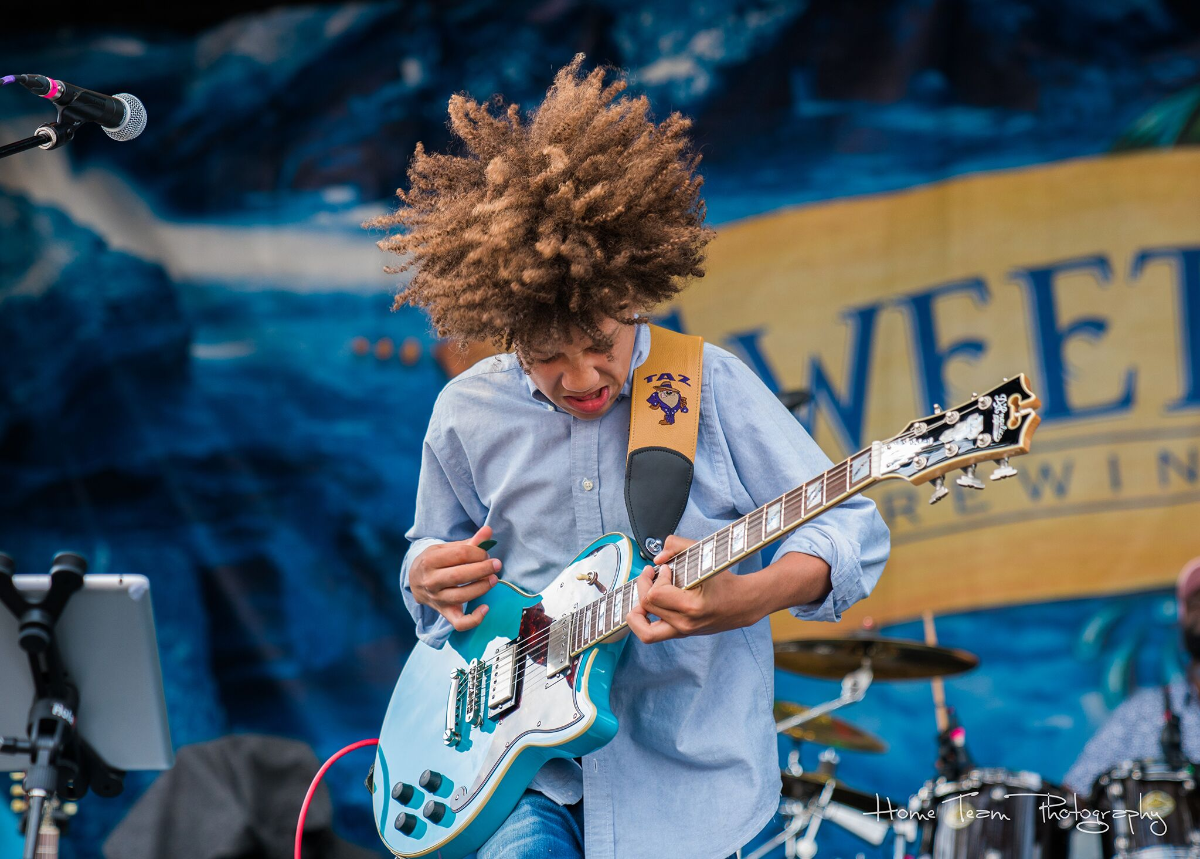 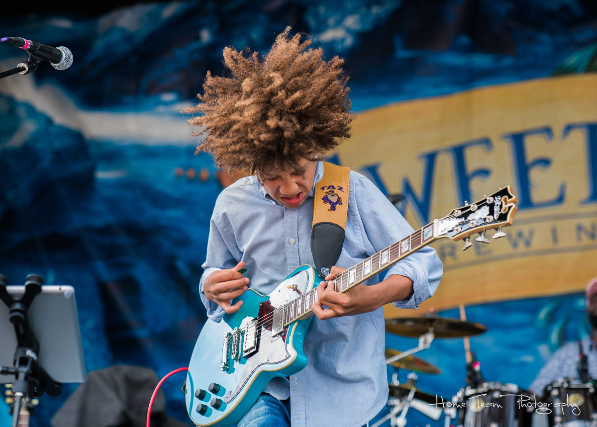 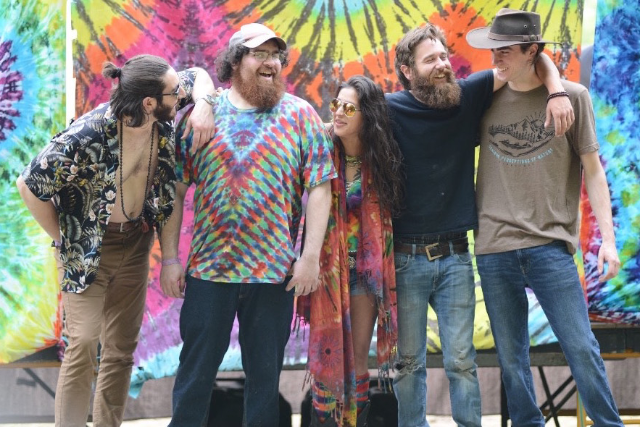 Bringin it back to the roots, and getting down and dirty with the blues.